Of the company’s recent success, CEO Soenita Oedjaghir said, “This investment is because I strongly believe in the future of commercial space travel and XCOR. I’m also working hard with my team to secure a future for Curacao on this innovation. The upcoming generation in Curacao will have many additional opportunities if Curacao becomes part of this industry. When an industry develops, spin-offs follow automatically, creating educational and business opportunities for Curacao. ”

XCOR has planned to launch their spacecraft from both, The Mojave Desert and Curacao. Their interest in Curacao began in 2008, and since then, they have chosen several stakeholders to help create a sustainable platform on the island.

Mr. Vishal Oedjaghir is officially one of the astronauts and will commence his training shortly. Of Mr. Oedjaghir’s recent announcement, he said, “ I find it an honor to partake in the pioneering phase of this industry. I’m hoping XCOR will write history by becoming the first successful company to conduct a commercial space flight.” 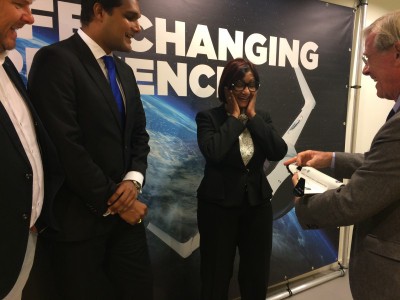 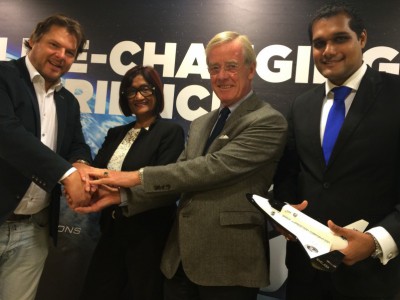